If policymakers needed any more convincing that it's long past time to rein in Facebook, the company's dustup this week with Apple provided a bold-faced, highlighted, and gold-starred case in point.

Facebook long ago showed that it has no respect for its users or for conventional societal norms when it comes to things like privacy. It showed that it was willing to cross legal lines and defy government regulators years ago too.

But the fact that it was willing to risk even the wrath of Apple — a company that has no small amount of power over Facebook's ability to reach consumers, customers, and even its own employees — shows just how brazen the social networking company has become. Its appetite for data on its users and competitors is so ravenous that it's willing to cross seemingly any and every line to get it, no matter what the potential risk.

Land Rover has dropped its plans of producing the Range Rover SV Coupé – the most expensive and exclusive Range Rover model yet. The ultra-luxury two-door model – set to be priced at £2,40,000 (approximately Rs 2.2 crore, before tax) – was due to go up against the likes of the Rolls-Royce Cullinan and the Bentley Bentayga.


The decision has been taken as Land Rover instead chooses to divert resources towards regular production models, including the next-generation Discovery Sport and Defender models it plans to reveal this year.

The 5.0-litre, supercharged V8-powered SV Coupé was set to be a limited-run model, with only 999 units to be produced. None of those ordered were ever made or delivered after the model was revealed and confirmed for production at the Geneva motor show last March.

A Land Rover statement read: “We have taken the difficult decision to inform our customers that the Range Rover SV Coupé will not proceed into production. Instead, Land R…
1 comment
Read more

Photo of the Day 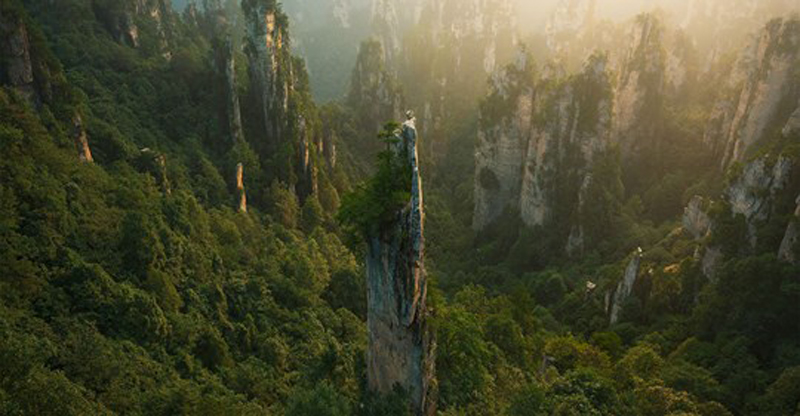 When it comes to back pain, the odds are not in your favor. In fact, more than chest pain, more than breathing issues, more than pretty much everything except the common cold, back pain is the top reason Americans seek health care today. Most orthopedic doctors cite the figure that a whopping 80 percent of Americans will suffer back pain at least once in their life. And of those 80 percent, one in four experience back pain every three months. What’s more, contrary to popular belief—that throwing out your back is an ailment reserved for the aging crowd—back pain afflicts 18-year-olds just as often as it afflicts 64-year-olds.

So, yeah, the odds aren’t on your side. But the good news is back pain often isn’t serious—and is, in fact, eminently treatable. Ibuprofen, ice, and a respite of bedrest will do the trick in most cases. Then, it’s on to preventative measures, to ensure back pain never strikes again. To help out, we’ve collected the six most essential li…
1 comment
Read more 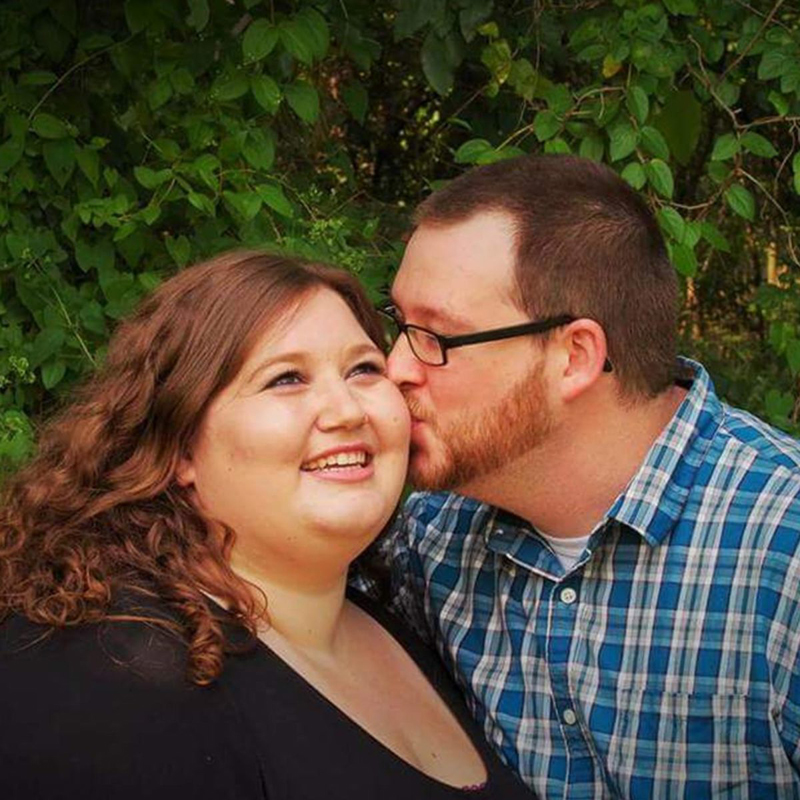 When 26-year-old Lexi Reed reached 485 pounds, she knew she had to make a change. Two years later, she’s been wildly successful following these five simple rules.
Lexi Reed was fed up with the life she was living.

It was January 1, 2016, and 26-year-old Reed, who lives in Terre Haute, Indiana, weighed 485 pounds. “I knew that if I didn’t get my health under control, I might not live to see my 30th birthday,” she says. Reed made a New Year’s resolution to start shedding pounds, and she set up an Instagram titled @fatgirlfedup to track her progress and help keep herself accountable. Two years later, Reed has shed 312 pounds and counting. Here are the five secrets to her success.

Rule #1: Don’t diet
“I didn’t follow any certain meal plan,” she explains. “I just counted calories and aimed to eat more protein, vegetables, and fewer carbs.” But Reed was sure to include foods she loved with the goal of p…
Post a Comment
Read more 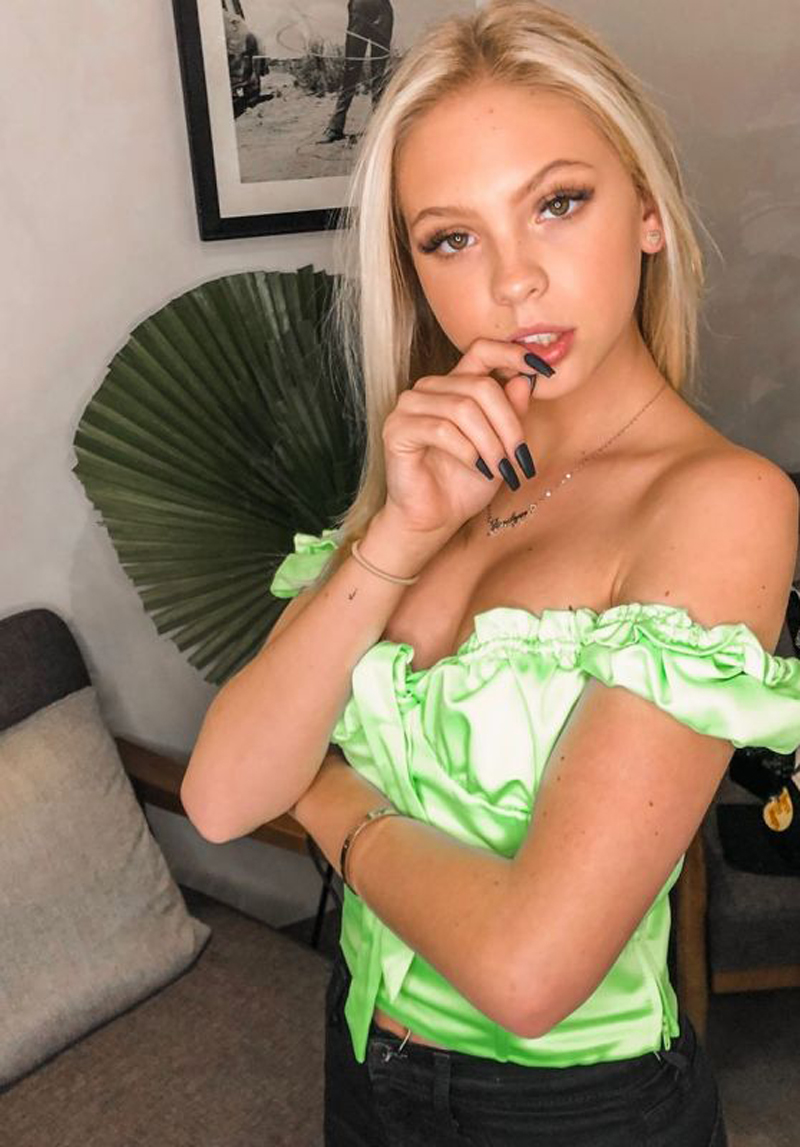