How to Pay Off Student Loans 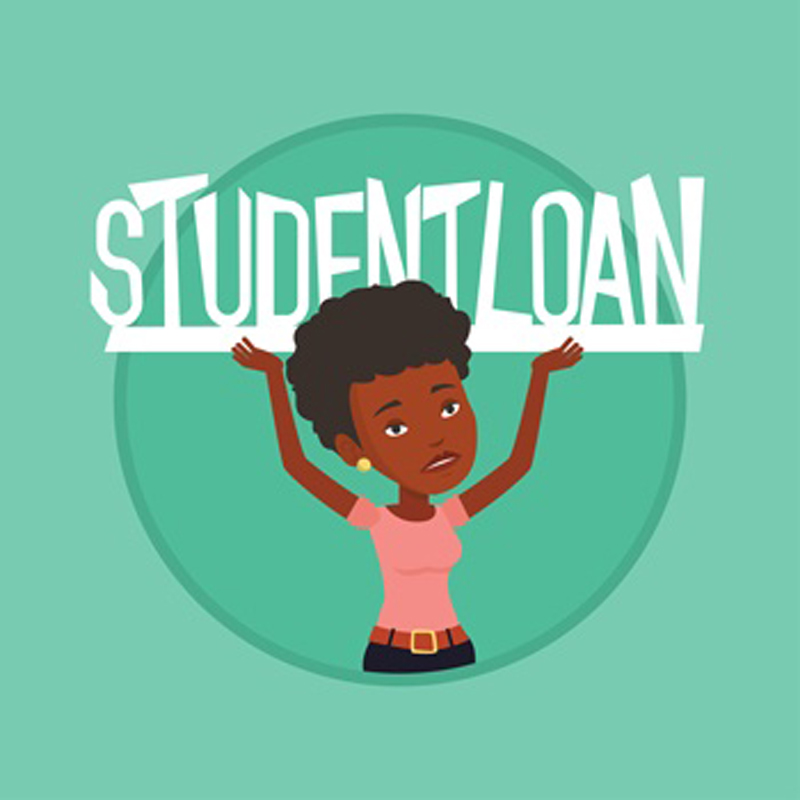 The most expensive college in the United States—Sarah Lawrence College, in Bronxville, New York—charges $44,220 a year for tuition. And that doesn’t include fees and room and board, which can cost an additional $14,000. Even more disturbing is that the annual cost of a college education has risen by 130 percent in the past 20 years, according to the College Board. As a result, Americans have racked up about $1 trillion in education debt from both federal and private student and parent loans.

“People are borrowing twice as much as they were a decade ago because grants and scholarships are not keeping up with the escalating costs of college,” says Mark Kantrowitz, the publisher of FinAid.org and FastWeb.com, free online financial-aid resources. To wit: Graduates of the class of 2011 have an average of $27,200 in debt, up from about $17,600 in 2001.

If you’re on a tight budget, it may be difficult to steer any additional cash toward education debt. But you should try to pay it off as early as possible; otherwise it might stick around for a decade or more, which could prevent you from saving enough for retirement. Here are five steps to paying off any lingering loans of your own—and to helping your children settle theirs down the road.

If you or your recent grad has this type of loan—which makes up 15 percent of total U.S. education debt—this may seem like an odd move. After all, the interest rates on variable private loans (given by banks and credit unions) are currently lower than the fixed rates on federally backed and private loans. But historically this situation is unusual, and if the economy improves, interest hikes are probable in the near future. “Rates could climb 5 to 6 percent over the next four years, making your monthly burden unmanageable,” says Kantrowitz. That’s why it’s wise to unload these balances as soon as possible. If you can, pay twice the required amount until you have eliminated this debt and make only the minimum monthly contribution toward your fixed-rate federal loans, since those rates cannot increase.

When it comes to Stafford, Perkins, PLUS, and Direct Consolidation loans—which make up 85 percent of education debt—there are five repayment options. They range from the standard plan, which requires a minimum payment of $50 every month for up to 10 years, to the new, income-based plan that caps your monthly payments at a “reasonable percentage” of your income (determined by the federal government)and forgives any debt remaining after 25 years. So which schedule is best for you?

“People often make the mistake of going with the option that has the smallest monthly payment, which causes them to pay thousands more in interest over the loan’s life span,” says Lauren Asher, the president of the Institute for College Access & Success, a nonprofit that works to make college more affordable. Aim to put 10 percent of your gross (that is, pretax) income toward your education debt. Go to studentaid.ed.gov to calculate which repayment plan fits your budget.

3. Ask your employer to pay off your student loan.

A little-known way to eliminate college debt is to appeal to your boss for a compensation package. “Some midsize companies cannot pay the kinds of salaries that a large corporation can, but they may be inclined to offer lower wages in exchange for a onetime payout toward your loan,” says Manuel Fabriquer, the president of College Planning ABC, a consulting firm in San Jose, California. Why? “It costs them less in salary payments in the long run.” (Those in fields that require a special degree, like tech, finance, and nursing, are most likely to receive this benefit.)

If you’re a recent grad looking for a job, bring this up during salary negotiations. Be willing to take a lower salary and to commit to staying at the job for a specific time period in exchange for a payment toward your schooling. If you’re a veteran employee, raise the subject at your annual review by saying, “I’ve been a loyal employee for [insert time period], and I look forward to continuing to grow and learn here. As part of my compensation, can you put [insert amount] toward my loan?”

If you or your child graduated before July 1, 2006, it pays to roll multiple federal loans into one—you’ll lock in an interest rate that’s lower than what you’re paying on each separate loan. Earned a diploma since then? All federal student loans now carry fixed interest rates, so there’s no financial benefit to consolidating. (And it’s highly unlikely that you’ll be able to combine any variable private loans.) Nevertheless, if you have trouble keeping track of payment deadlines and have been hit with late fees on occasion, go ahead and consolidate. (For more information, go to SimpleTuition.com.) You’ll save some dough by doing so.

You may have already realized that automatic online loan payments make your life easier. What you may not know is that all government and some private lenders charge a slightly lower interest rate (usually 0.25 percent less) if you make your monthly remittance this way. Over 25 years of payments, you’ll reduce your repayment period by at least a year, says Reyna Gobel, the author of Graduation Debt ($15, amazon.com). Best of all, you can sign up now, even if you’ve been repaying your loans for years.