Does Milk Cause Kidney Stones? 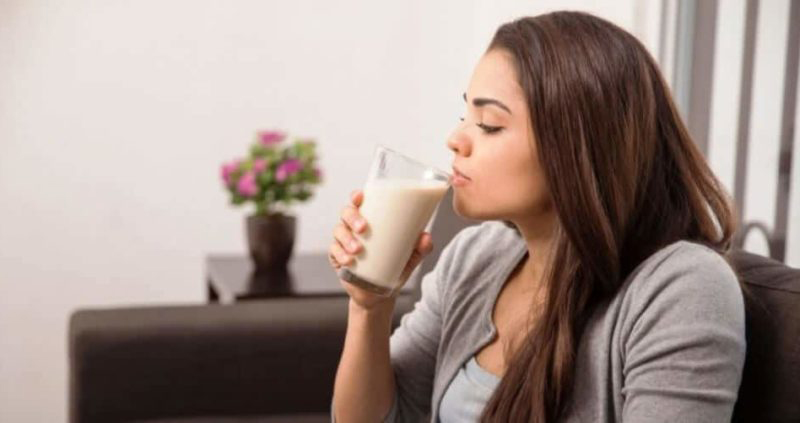 What Are Kidney Stones?


Urine contains many types of salts that form some crystals. They are small enough to get passed through urine unnoticed.

But, if these small crystals come together to form a bigger stone-like particle, then it is known as the kidney stone. They get stuck in places from where they cannot be taken by urine out of the body.Kidney stones can dissolve by natural home remedies and taking care of your diet.


If a person loses a lot of liquid through sweat after a heavy activity, then if a proper amount of liquid is not consumed, then there are chances of developing kidney stones.


Kidney stones are very common during summer as liquid loss during these months is a lot. This decrease in liquid intake can lead to kidney stone formation.

Does Milk Cause Kidney Stone?


This is a very common myth among people. Kidney stones are formed from mineral and acid salt crystals that are found in urine.


So, next time you drink milk, don’t be afraid as it is very healthy and doesn’t cause any kidney stone. Also, before you believe in such things, make sure you have found some scientific reason to it. If it doesn’t have one, then just ignore it!

Stay healthy and drink a lot of milk!