The diet that promises 7kg weight loss in THREE weeks: Dietitian reveals whether the controversial hCG approach really does work as well as people claim

A diet developed in the 1950s has re-emerged as the latest way to shed excess weight fast.

Dieters who've tried the hCG diet, one that involves taking the human growth hormone, claim it's helped them to shed as much as seven kilograms in just three weeks.

Human chorionic gonadotropin or hCG is a hormone which is produced by women when they are pregnant.

The hCG diet - one that combines hCG hormone related products (taken via oral drops or injections) with a low calorie diet - boosts the metabolism which in turn helps you to lose large amounts of fat. 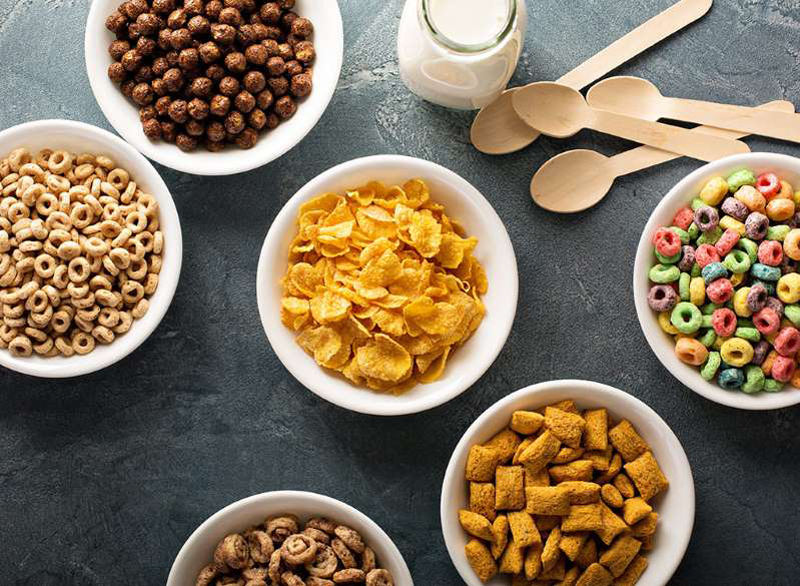 
* HCG is human chorionic gonadotropin, a hormone produced during the early stages of pregnancy.

* It has been suggested the hormone increases metabolism by helping the body release calories stored in fat.

* As a prescription medication, HCG is used mainly to treat fertility issues.

*It is not approved for over-the-counter use, and it has not been proved to work for weight loss.

The hormone (one which supports the development of a foetus) was found to be linked to weight control after an association was observed between the presence of hCG and a reduction in hunger and appetite.

Proponents of the diet claim the hormone is the ingredient responsible for resetting a sluggish metabolism, burning calories naturally and keeping the weight off.

However, Healthline advises that several studies show that weight loss on the hCG diet is due only to drastic calorie restriction - and the hormone is actually ineffective at reducing hunger.

What is the Ketogenic diet?


The Ketogenic diet defines a low-carb, high-fat way of eating.

Following this eating plan forces the body into a metabolic state, known as ketosis, which starves the body of carbohydrates but not calories.

Carbs are shunned in the keto diet as they cause the body to produce glucose, which is used as energy over fat.

Keto diets therefore lead to weight loss as they make the body burn fat as its primary energy source.

Speaking to FEMAIL on the subject of the diet, Sydney-based dietitian Geraldine Georgeou said she believed it to be restrictive to the point of starvation. 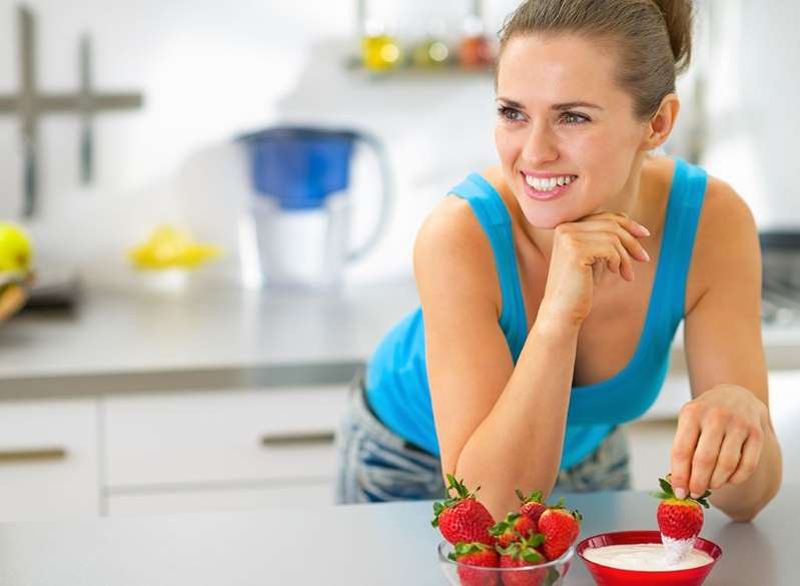 '500kcal – 800kcal per day does not meet nutritional requirements and basically starves you into weight loss.

'Weight loss may occur in the short term,' she added, 'but [the diet] definitely does not provide a long lasting health outcome.'

Commenting on the efficacy of hCG, Geraldine said it wasn't recognised specifically as a medicine for weight loss and there had been reported side effects.

Geraldine said the diet isn't one she would recommend to clients and has even gone as far as to call it more dangerous than the Ketogenic (Keto) diet due to the use of hCG.

'It not does have any health benefits and only promotes restrictive eating,' she said.

'Any person embarking upon a nutrition plan for weight loss should consult with their medical health professional and seek the advice from an accredited practising dietitian.

According to one Australian pharmacy, which offers hCG regimes, hCG drops (which form part of the plan) are obtained on prescription.

Their 21 day 'full program' which costs $350 (and is recommended for those who haven't tried the diet before) includes hCG drops as well as a range of supplements including multivitamins, digestive enzymes and on-site nutritional support.

The regimen also requires followers to use a range of other natural skincare and beauty products generally which do not contain oils other than coconut oil.

An on-site pharmacist told Daily Mail Australia those on the 21-day regime could potentially lose between seven to eight kilograms on the diet.