This Is Why Women Are Attracted to Jerks 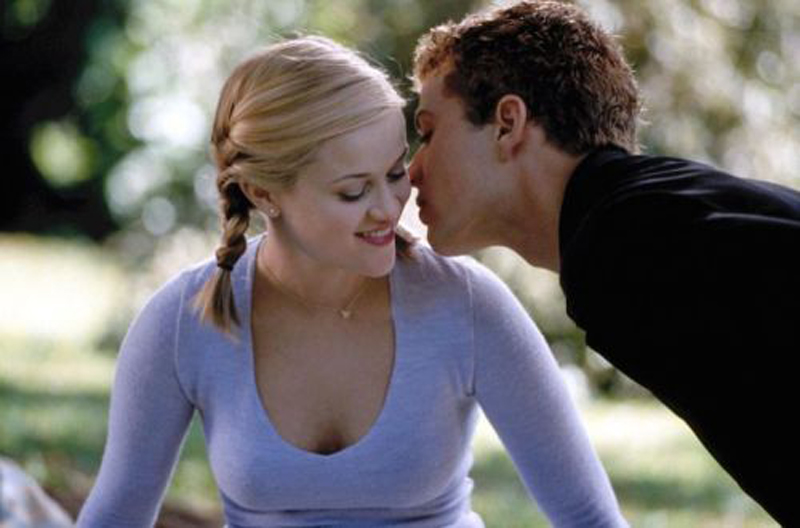 We’ve all heard the saying, or some version of, “good girls like bad boys.” And while it certainly isn’t always true, we all have that lovely female friend who seems hopelessly addicted to men who are, sooner or later, going to leave her crying on the couch with a bottle of wine. Who knows: Maybe you are that woman. Or maybe you’re a genuinely nice guy who can’t wrap his mind around why so many women are attracted to absolute jerks.

To some extent, the answer is rooted in evolutionary science. Many of the qualities that define a jerk—traditionally masculine features, an aloof nature, confidence, cockiness, a tendency to cheat—stem from high levels of testosterone, which cast a subconscious signal of virility to women. From that perspective, it’s understandable why women would consider these men hot.

But one could also make the argument that pop culture is at fault here. There are tons of movies like Cruel Intentions that feature a sweet, caring woman reforming a narcissistic, philandering sociopath through the sheer power of her goodness. Of course, in the real world, this doesn’t actually work, but it sure makes for a compelling narrative and, subsequently, an enticing fantasy to try to reproduce in real life. (Not to mention that these men are a challenge, and it’s nigh impossible to help but be attracted to one of those.)

But here’s the good news: the idea that “nice guys finish last” actually runs contrary to scientific research. In one 2003 study, 242 college women were given a choice of three men—one who was nice, one who was a jerk, and another who was sort of neutral—and asked which one they’d most like to date. The results found that “niceness appeared to be the most salient factor when it came to desirability for more serious relationships, whereas physical attractiveness appeared more important in terms of desirability for more casual, sexual relationships.”

This corroborates with a much more recent study of 584 heterosexual women that found that women were more interested in men who seemed more traditionally “masculine” when it came to short-term sexual flings, but preferred men with more sensitive features for long-term relationships.

And a recent survey of 13,000 adults found that 91 percent of people looking for a male partner said their ideal man was comfortable discussing sex and mental health, cared about social issues, and was in touch with his feelings and those of the people around him. Interestingly enough, they also found that men who were kind and caring were 20 percent more happy with their sex life than the average man.

So, yes, if you’re goal in life is to have a series of meaningless sexual encounters that leave you feeling dead inside, then acting like a jerk will probably heighten your success rate. But if you want to have a deep, long-lasting connection with someone and a satisfying sex life to boot, then science has a conclusive answer for you: nice guys definitely finish first. And for more relationship advice straight from the annals of research labs, know that Science Says It’s Okay to Sleep with Your Ex.