Ministry of External Affairs is going to instigate an investigation over seven employees being held hostage in IL&FS Ethiopia by local workers due to non-payment of salaries. Cash-strapped IL&FS hasn’t paid taxes and pensions to local workers for nine months. Some of the employees reported the matters on Twitter seeking the help of Indian government, politicians and Foreign MinistryIndia’s Foreign Ministry has called for an investigation into IL&FS Ethiopia after some of its expatriates claimed that they are being kept hostage by local staff owing to non-payment of salary by the cash-strapped firm. Seven Indian employees working at Infrastructure Leasing and Financial Services Ltd — which defaulted in payments of $12.6 billion — alleged that some of the local workers have detained them since 25 November. They are being held at three different sites in Oromia and Amhara states in Ethiopia, Bloomberg reported citing a letter by the employees addressed Indian and Spanish ambassadors.The problem at handThe issue seems to revolve around the fact that the IL&FS Group canceled some of the road projects which were supposed to be finished by its India-Spain joint venture. Their incompletion spread concern among the local workers according to the Indian employees. Even the Ethiopian police and local officials are empathetic towards the local employees. IL&FS Group’s local partner, Ethiopian Roads Authority, refused to take any action until the local workers are paid according to a tweet by Neeraj Raghuwanshi with a screenshot of email mail seeking help.

The firm hasn’t paid both, taxes and the pension of local employees, for nine months because India’s central bank, the Reserve Bank of India, denied sending funds to help them out. The letter adds that following the non-payment, local authorities have kept the company’s employees hostage in an attempt to extort their salaries.Some employees, claiming that they work in IL&FS Ethiopia, took to Twitter seeking help from the Indian government.

The Indian embassy in Ethiopia has been following the case and engaging with the local authorities as well as IL&FS management to ordain a solution. The Ministry of External Affairs in India is also looking into the matter.See also: The Reserve Bank of India just made it a lot easier for the country’s shadow banks to sell off their loansIndia’s largest infrastructure lender is selling its renewable energy assets to avoid defaulting on its debtsIndia’s securities regulator wants to develop India’s corporate bond market — so it has ordered large companies to raise at least 25% of their long-term debt from bond sales 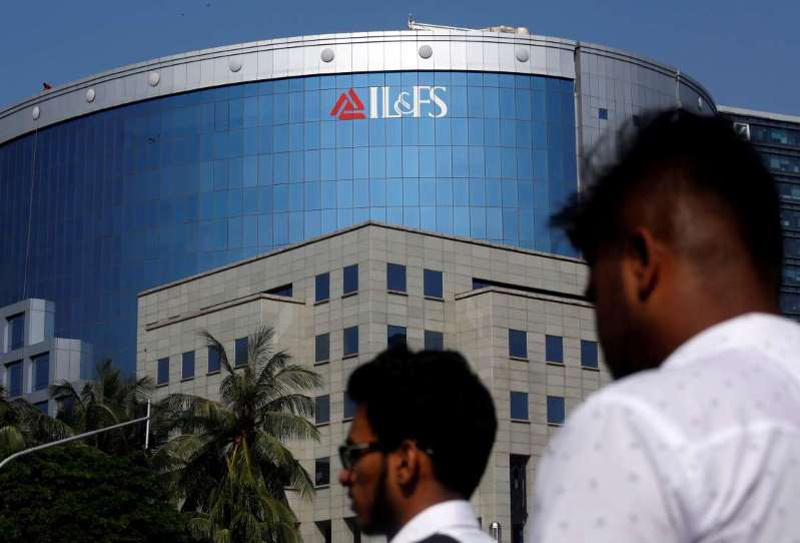