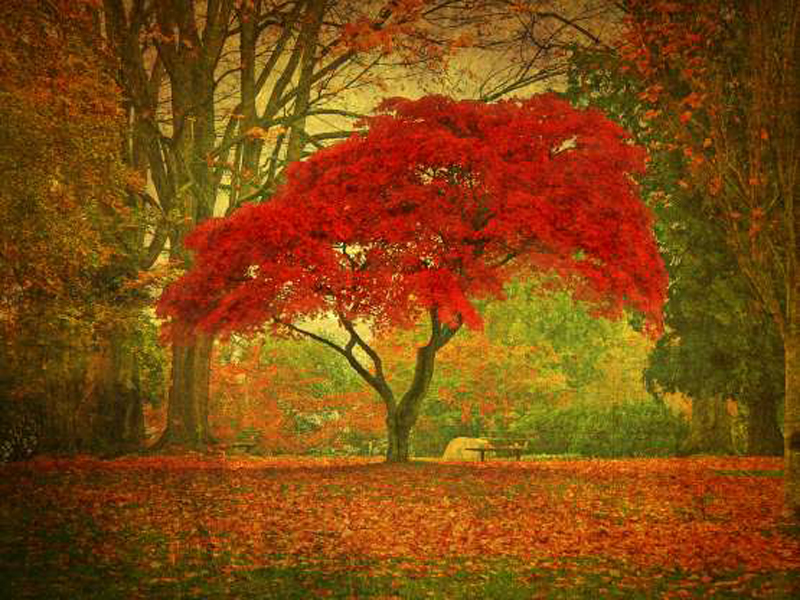 By Josie Ensor ,  The Telegraph

The cedar trees of Lebanon have survived for millennia.

King Solomon is said to have used the tall, strong evergreens to build his temple in Jerusalem. The Phoenicians chopped them down to build ships, the ancient Egyptians to make paper.

But conservationists are warning the usually resilient trees are now facing the biggest threat to their existence - climate change.

Today in the Chouf Biosphere Reserve south of the Lebanese capital Beirut, black branchless trunks jut from the ground where young, healthy ones once stood.

The cedars, which grow in Lebanon and a handful of other Mediterranean countries where they enjoy the high altitude and humid climate, are suffering from the longer, hotter summers and drier winters.


“Our cedars have lived here for hundreds and thousands of years, they are not weak,” said Magda Bou Dagher Kharrat, co-founder of environmental NGO Jouzour Loubnan (Root Lebanon). “But this a different danger.”

In the 1950s, it typically rained or snowed here 100 days a year or more. The relatively cool temperatures through winter would keep snow on the ground for months.

However, the last few winters have seen an average of just 40-50. Temperatures, meanwhile, have risen 2 degrees.

Up in the mountains in December, it is unseasonably warm for this time of year.

A recent report by Mediterranean Experts on Environmental and Climate Change said future warming in the region was expected to exceed global rates by 25 per cent, which could spell even worse news for Lebanon’s revered cedar.


The warming earth has encouraged greater numbers of sawflies, the Cephalcia tannourinensis, which burrow into the cedars’ trunks and feast on their needles.

While the larvae first began to appear in the 1990s, they have previously gone unnoticed because their cycles did not interfere with the trees, according to Nabil Nemer, a forestry entomologist.

“The effect of climate change is mainly affecting some insect pest of the cedars which are taking advantage of the rise of temperature and the decreased snow period and thus they are feeding more on the cedars, making them more stressed,” Mr Nemer told the Telegraph.

“Last year, 170 trees dried up completely and died. It was like a fire had ravaged the forest,” he said.

“If the consequences are not reversed, certain populations of the cedars are going to suffer severely and even die before they adapt themselves to these new conditions.”


Some experts warn that by 2100 the Cedrus Libani may only be found on the highest mountains in the north, where they have traditionally thrived. More pessimistic predictions suggest they could be killed off entirely.

The cedars, whose horizontal needled branches and pointy tops resemble Christmas trees, are a source of pride for Lebanon, adorning the country’s banknotes, its national airline carrier, and flag.

They enjoy something of a mythical status here, with some Lebanese historians believing it was the site where a resurrected Jesus Christ appeared to his followers. They were certainly believed to be around at the time, referenced numerous times in the Bible.

“May the Lord make you solid, strong and immovable like the cedars of Lebanon,” reads a passage from Psalm 92.

In more modern times, they have also come to be a symbol of survival in these plundered and war-wracked lands.

While environmental issues usually take a backseat to more pressing concerns in Lebanon, efforts have been made in recent years to preserve the forests - which cover almost a tenth of the tiny country.

Because most of its cedars lie within a protected Unesco-listed zone, they are unable to use insecticides to kill the grubs.

Instead, they have been attempting to replenish the forests to try to make them more resilient to whatever future environmental pressures they face.

The government pledged in 2012 to plant 40 million oaks, pines, junipers and cedars by 2030. It is a painstaking job, and so far they have managed three million.

Civil society and non-governmental organisations like Jouzour Lubnan have done their bit to help, planting hundreds of thousands in the last few years.

“They have the potential in their genes to overcome environmental crises, what we have to do is reconnect the different populations by planting trees, lots of trees,” said Jouzour co-founder Ms Kharrat.

However, they are not likely to reap the rewards soon. Cedars can take as long as half a century to produce their first cones. Conservationists can only hope to keep away the sawflies at bay until the saplings reach adulthood.

“We can’t lose hope, but we do need urgently to help them,” said Ms Kharrat. “I hope they live long enough for my grandchildren to see them.”