Indian Motorcycles likely to be working on FTR-based motorcycle

This could be a power cruiser or a naked bike

Indian Motorcycles has filed a patent for the name 'Raven' which is expected to be the name of a new motorcycle. This model could be based on the newly introduced FTR 1200 flat tracker.

Indian had unveiled the FTR 1200 at the 2018 Intermot show in October. Here, the company had revealed that it will be using this new platform for spawning new motorcycles. Since the engine, which powers the FTR, is a 118bhp and 115Nm potent motor, we can expect a similar aggressive power cruiser or a naked motorcycle. Moreover, the term Raven is associated with dark shade which signals of it being be a blacked out speedy machine.

The Indian FTR 1200 is powered by a 1,203cc, liquid-cooled, V-twin engine that churns out 118bhp and 115Nm of torque. It is mated to a five-speed gearbox. The prospective Indian bike might use the same motor but in a re-tuned fashion for delivering power differently. The FTR 1200 is based on the company’s FTR 750 race bike and is available in S and Race Replica variants in India. The former is an all-black model while the latter gets gold-finished front forks and red monoshock and trellis frame.

The Indian FTR 1200 S and Race Replica have been priced at Rs 14.99 lakhs and Rs 15.49 lakhs (both prices are ex-showroom), respectively in India. They lock horns with the BMW R NineT Scrambler and Ducati Scrambler 1100. 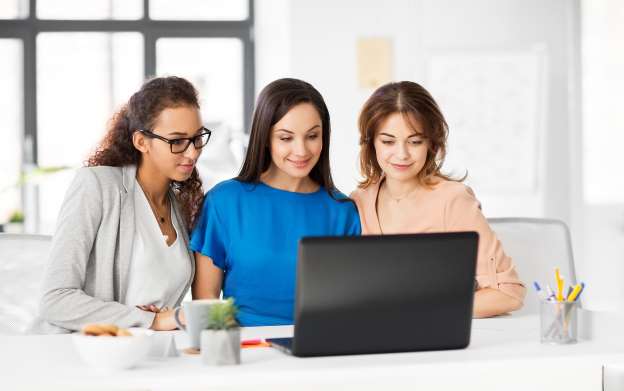