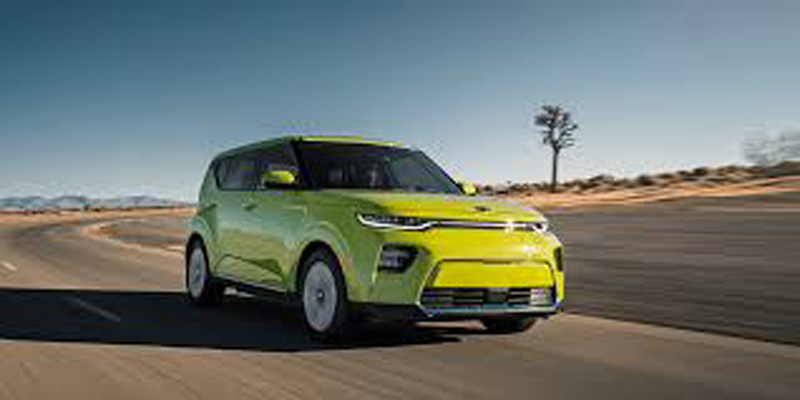 Kia’s third-generation Soul has debuted at the 2018 Los Angeles Auto Show in an all-electric guise. The new Soul gets design tweaks and updated technology, as well as a significantly uprated powertrain (compared to the previous model) from the e-Niro crossover.


Under the hood, the new Soul borrows the battery packs and motors from the top-spec variant of the e-Niro. This means it has a power output of 204hp and 400Nm of torque, which is 110Nm of torque more than the outgoing model. Although performance figures have yet to be revealed, it is safe to assume the lighter Soul EV will beat the e-Niro’s 7.8-second 0-100kph time. The 64kWh water-cooled battery back has a much higher energy density than the older car and while an official range hasn’t been revealed, it should match the claimed 484km range of the larger e-Niro. All the Soul EV’s will be fitted with fast charging capability.


The third generation of the Kia Soul has retained the boxy silhouette that it predecessors carried, but it has been majorly restyled front and rear ends. The most eye-catching of these changes is definitely the new wrap-around tail lights. The new headlights also look much more modern and sharp. Despite retaining its boxy design, the new car has a smooth appearance with the battery charging port neatly integrated in the front bumper. The car is also gets unique five-spoke 17-inch wheels.


The new Soul is equipped with an independent rear suspension and it also receives four driving modes and to regenerative braking to help optimise and increase range.

The insides of the new Soul have been overhauled significantly, with more emphasis on standard equipment and quality of fit and finish. The model comes with a 10.25-inch infotainment screen, which supports Android Auto and Apple CarPlay, a voice recognition system and a dial style gear selector. Kia has also fitted it with its ‘UVO’ telematics system that allows the customer to receive car information on a smartphone via an application.